Peter has had pain in both hands for some time. Carpal Tunnel I believe, but I am no doctor, I just play one on TV! He eventually decided that it would best to give surgery a go. The plan was to get one hand done at a time. Got to “hand” it to Peter. He “HANDled” the decision wisely. Cruz dropped and picked up Peter & Annie at Jefferson Methodist Hospital on Broad street.

It has been a few weeks now since the surgery and it appears to have been successful. He has quickly recovered and is hopefully progressing towards a much improved lifestyle. 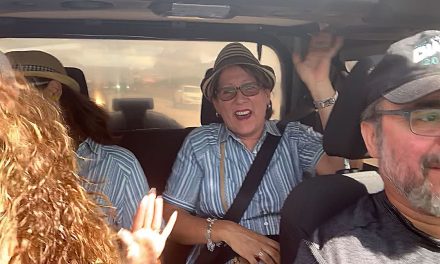 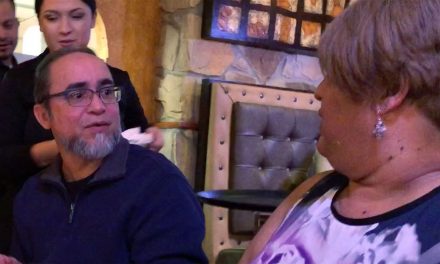 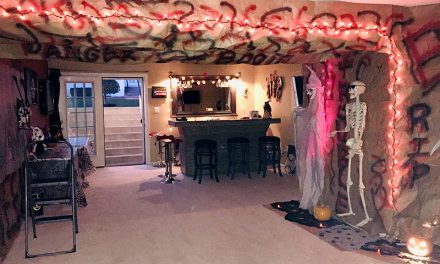 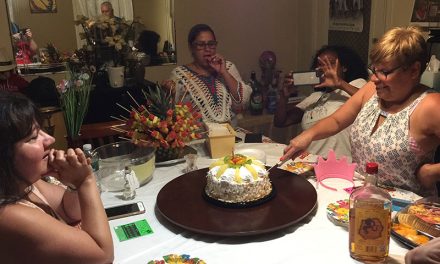