The day did not start friendly… weather wise. Snow started to drop as soon as we were preparing to depart to Virginia. We decided to rent a 4-wheel drive vehicle, just in case. We picked up Peter and Annie, stopped at WAWA and began our adventure. Of course soon after, the snow went away! Leaving Peters house was a little dicy though! Some of the roads were slightly icy. An SUV almost hit us at an intersection. My “Spidey sense” and quick reflexes kicked in and allowed me to hit the brakes just in time! We watched in what seemed slow motion as the SUV skidded through the intersection and ended up parked sideways. No one was injured or any property damaged.

This winter has been mild and reasonably snow free, (fingers crossed). As of March 6, it has only snowed once and that was basically a sprinkling. 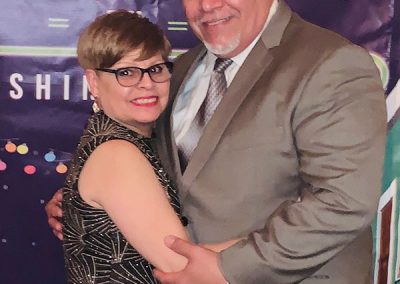 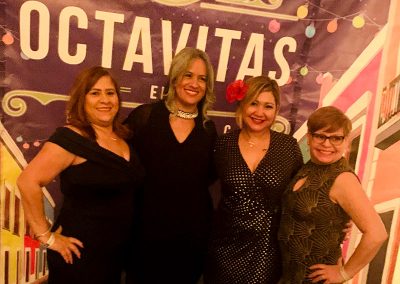 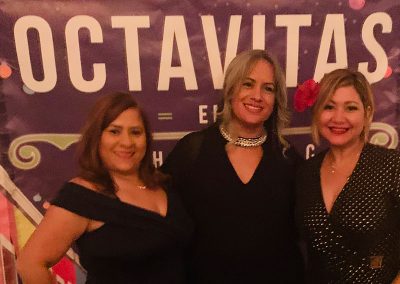 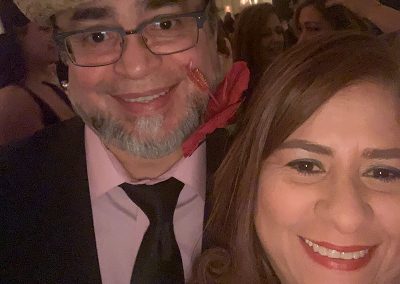 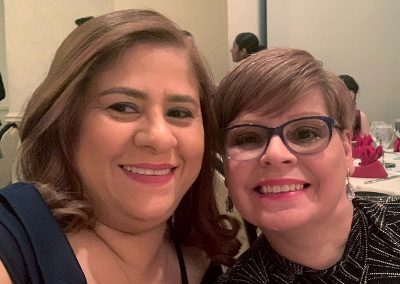 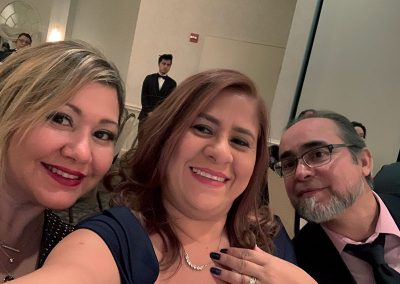 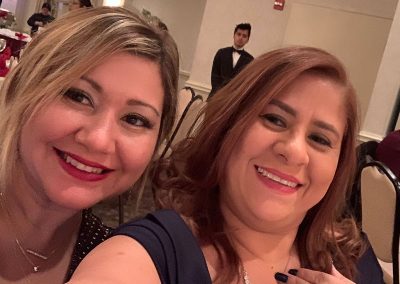 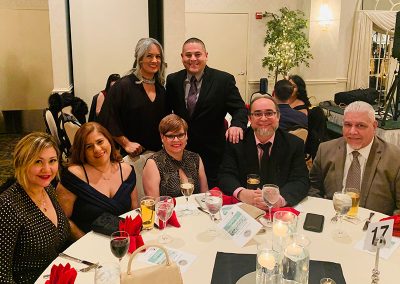 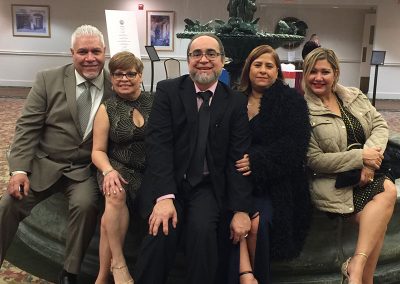 Xmas Gifts for the Grandkids 2017 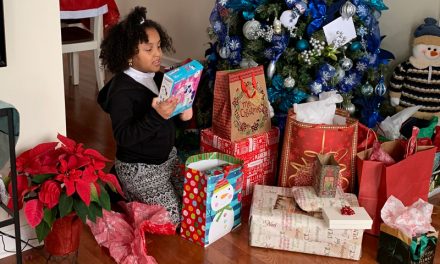 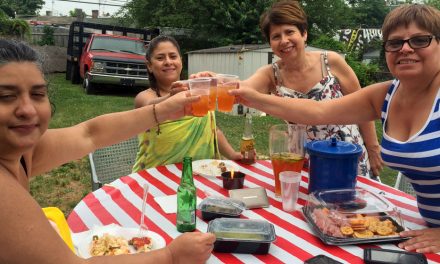 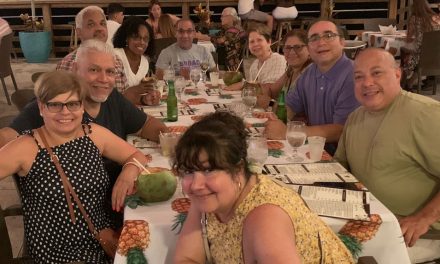