This time we went to visit Amish country in Lancaster PA and stayed at Circle M RV & Camping Resort. Cruz followed the RV driving Peter & Annie’s SUV. The most memorable event of the ride was when Cruz’s SPIDEY SENSE told him that the bicycles we were carrying on the bike rack were about to fall. Cruz immediately phoned Annie, but unfortunately at that point there was no space to pull over. Peter continued and soon after, Peter’s bike fell onto the road. His bike had minor damage, was later repaired and we went for a spin, or two! Peter was quoted as saying “Ain’t no thing but a chicken wing”.

Marcus and Wilma happened to mysteriously be in the neighborhood (with swimming apparel) and stopped by. They hung out and left early evening. 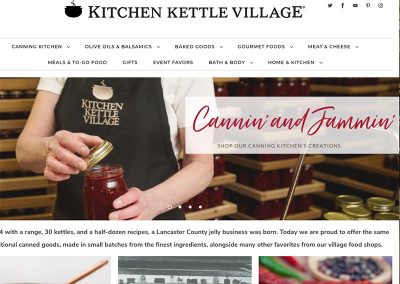 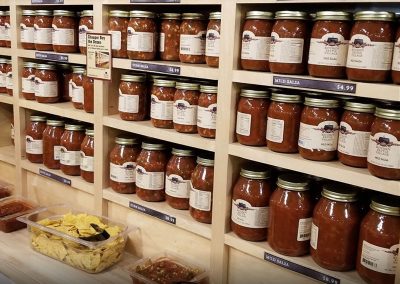 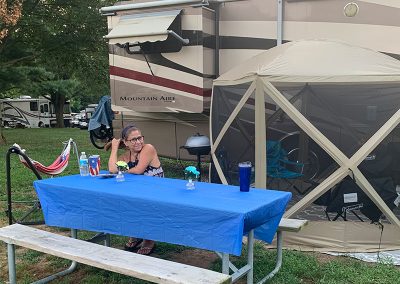 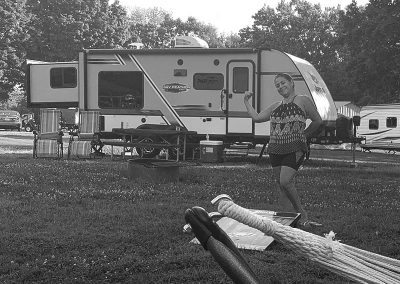 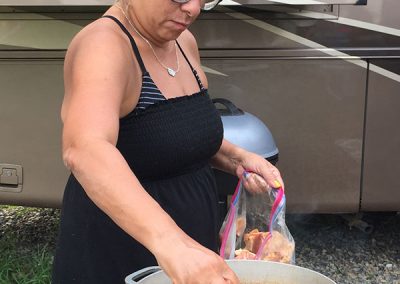 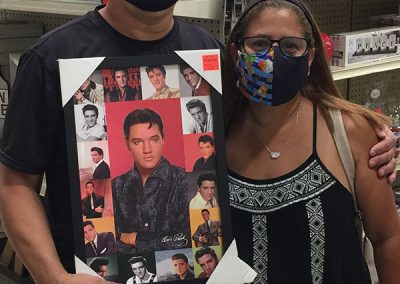 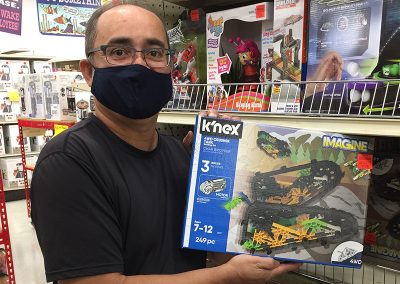 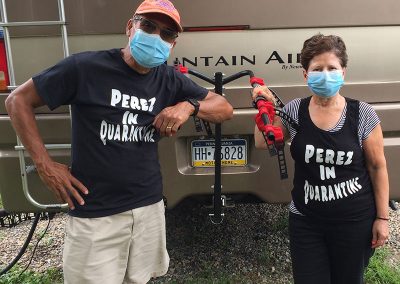 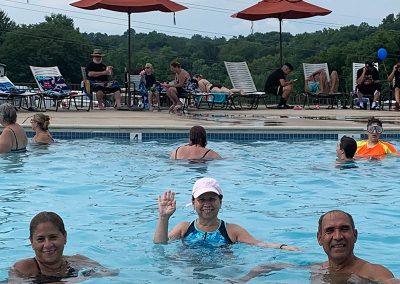 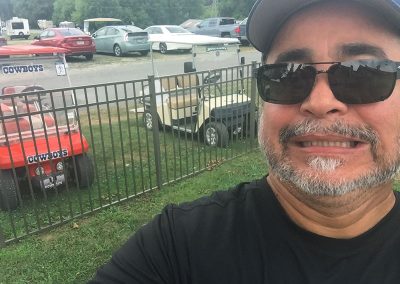 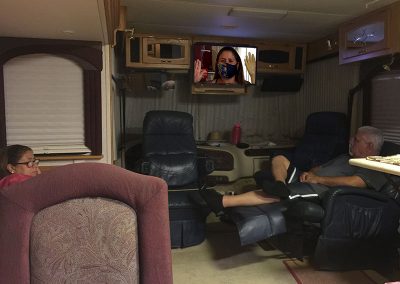 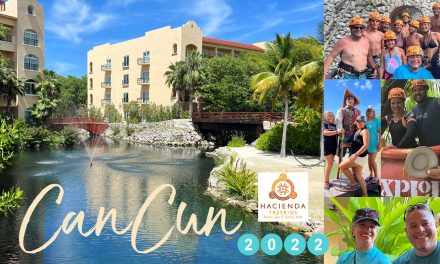 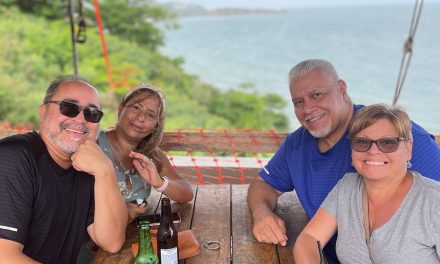 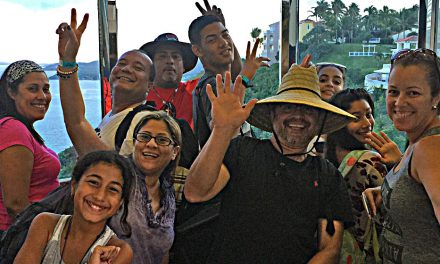 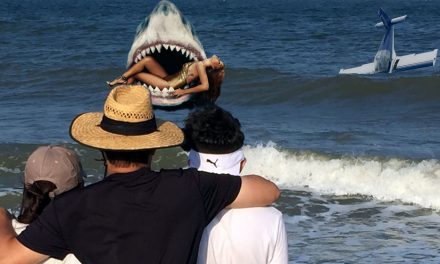 Rehoboth with the Grandkids